Can We Not Learn 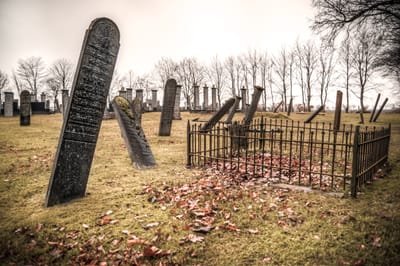 When the horrors of the Somme finally came to an end.
When those left on The Western Front could at last count themselves lucky.
We started counting the dead, a near impossible task.
Calculating the cost, more difficult still.


Shell shocked men, mere shadows of themselves.
Unimaginable dreams and counselling unheard of.
Memories locked away and borne in silence.


Lest We Forget we said, taking words from Kipling
and the poppy changed forever from a flower to a symbol.


But The War To End All Wars was so sadly misnamed
and twenty-one short years later the shells fired again.
This time not just Europe
But the whole damned world.


But peace is not peace and the wars continue.
Malaya and Korea come all too soon.
Vietnam, Northern Ireland and Afghanistan;
New types of war, new claimers of lives.


Smaller scale wars you may say
Try telling a widow who has lost her man in Belfast
A child whose Father did return from Helman.


Lest We Forget cried every 11th November
But the wars they continue.
TV reports continually of war in obscure places.
People still died in Sarajevo, Basra and Aleppo.


TV war reports continue, combined with new types of media.
Familiarity breeds not contempt, but perhaps a numbing of senses.


Can we not learn?